IEC is greatly concerned with an arbitrary cap on construction workers eligible for newly-created “W visas” for lesser-skilled, non-agricultural workers. Out of an annual maximum of 200,000 “W visas,” a stringent 15,000 per year limit for the broad range of trades encompassed by the construction industry – electricians, masons, roofers, painters, and the like – is simply unworkable and threatens to create labor shortages.

While an IEC member or a trade with which they are partnered on a construction project may not need to source foreign labor now, S. 744’s stringent cap will obstruct the industry’s ability to fill essential jobs in the future. Labor shortages created by the cap on construction visas will only translate into project delays and higher costs for production, which would inevitably be passed on to small business contractors and ultimately to consumers. The issue of immigration was not addressed during the 114th session of Congress.

IEC opposes the maximum annual cap of 15,000 on visas available for construction sector jobs and believes that, rather than be subjected to an arbitrary and unsustainable limit, construction should receive the same treatment as other “W visa”-eligible industries that benefit from visa availability that fluctuates to meet the needs of the labor market.

IEC members place significant emphasis on ensuring the employees they hire are properly vetted to legally work in the U.S. IEC further believes that any proposed mandatory employment verification system should include a “knowing” intent standard for employers’ liability as well as contractors that employ subcontractors on projects.

In the 113th Congress, the “Border Security, Economic Opportunity, and Immigration Modernization Act” (S. 744) was introduced, which included such a standard and preempted state regulations on employment eligibility. Also introduced was the “Legal Workforce Act” (H.R. 1772), a stand-alone E-verify bill that included a strong safe harbor provision, federal preemption language, and, importantly, a two year phase-in for small businesses with less than 20 employees.

IEC supports the standard for an employment verification system as outlined in S. 744. 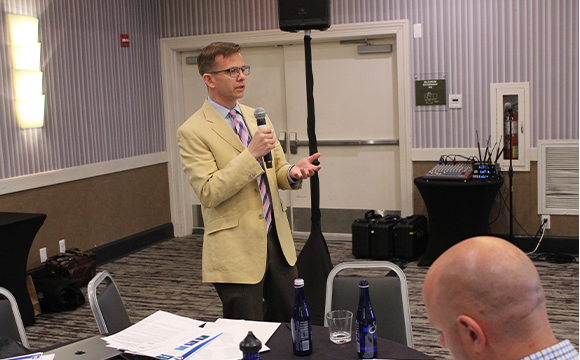