The IEC National Board of Directors manages all aspects of IEC, determines policies, and approves budgets and financial activities. The board includes the Executive Committee, Regional Directors from each of IEC’s five regions, one Industry Partner representative, IEC’s CEO, and the chair of the Executive Director’s Council.

The board holds regular in-person and virtual meetings throughout the year which are open to all IEC members unless the Board is engaged in an executive session where confidential issues are discussed. Official meeting minutes are posted to the IEC website once approved.

2022 IEC National Board of Directors

As Corrigan Electric’s President, Troy Corrigan is responsible for providing leadership, developing strategic plans to advance the company, and promoting revenue, profitability, and growth. Based in Louisville, KY, Troy is a second-generation owner working alongside his identical twin brother Shawn who is the Vice President in their family business started by their father Tom.  With over two decades of experience, starting as a helper and advancing through the ranks after graduating from IEC Kentucky & Southern Indiana’s Apprenticeship program in 1999, Troy has explored every facet of the business.

Troy teaches electrical locally to the home builders at the Building Association of Louisville and was appointed by the Governor to serve on the Electrical Advisory Board from 2013-2017. Troy’s passion for IEC started at the IEC of Kentucky and Southern Indiana Chapter as an instructor, serving on committees, the chapter Board, and many positions including chapter President. Besides serving on the Executive Committee at the National level, Troy has served in many roles from committees to the task force, to Regional Director, and most notably the Membership Committee chair from 2011-2018. Whether it is an IEC Foundation or PAC / PEF sponsored event, you can find Troy behind the microphone raising money for IEC as the unofficial auctioneer. Troy is extremely passionate about IEC and what IEC does for the electrical industry. He looks forward to improving IEC and our industry for the next generation.

Cecil Leedy serves as CEO of LEW Electrical Services in Tampa, Florida. He comes from a long line of electricians, including his grandfather and father, and now is joined in the profession by his two sons.

His father started LEW Electrical Services, and Cecil joined the business upon graduating from The Citadel, where he was a scholarship member of the football team. He and his brother took over the business in 1989 and have had their share of ups and downs over the years but have learned a lot in the process. Cecil joined IEC in 1994 and credits the organization for teaching him how to run his business the right way. He has served as chair of the IEC Government Affairs Committee and on the board of directors at chapter level on and off for more than 20 years.

Cecil is very active in government affairs and helped push two bills through the Florida state legislature which Governor Jeb Bush signed into law. He was involved in hiring his chapter’s first lobbyist in Tallahassee, and continues to fight for the merit shop voice at both the local and national levels.

Janet Martin serves as vice president and owner of Bret’s Electric in Denver and served as IEC’s 2021 president. Martin has proven herself a great leader and entrepreneur in her 30 years of corporate and small business experience. While women comprise only 10% of the construction industry, Martin is the second woman to head the predominantly male electrical and systems contracting industry organization. 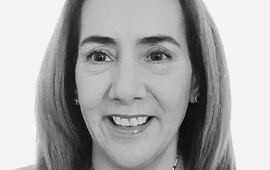 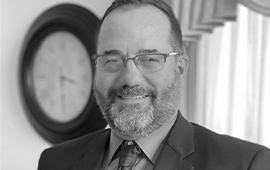 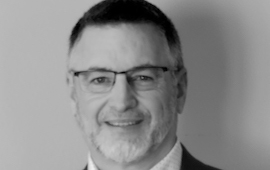 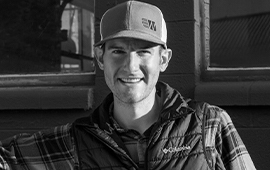 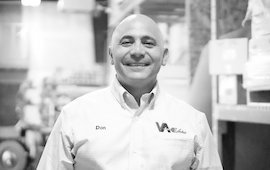 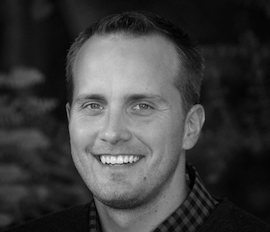 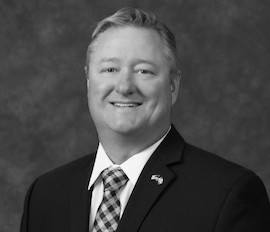 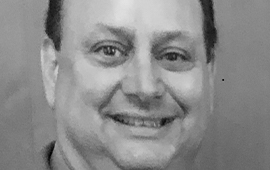 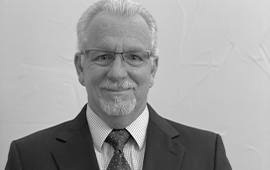 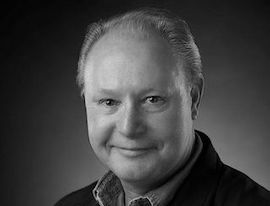 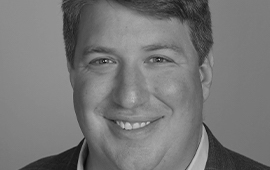